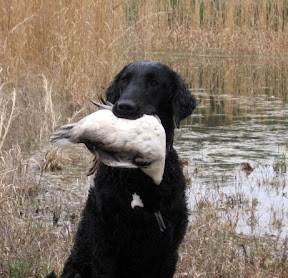 4/5/2009 SoftMaple's Gunflint Skywatcher and Connie earned a Junior Hunter Pass in Greensboro, AL. Stella is 10 months old! This would earn Stella her CCRCA WC. Way to go Connie and Stella!

3/14/2009 Softcast Sweet Rosemarie ADC, SGDC at the Q-Ball trial in Cloverdale, she got Q's in Advanced Gamblers, Advanced Snooker and Steeplechase. 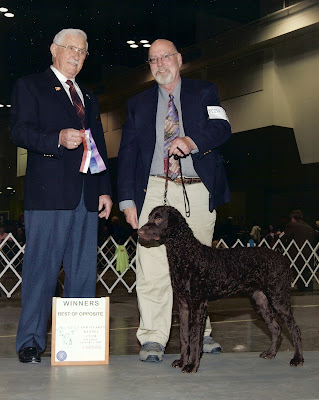 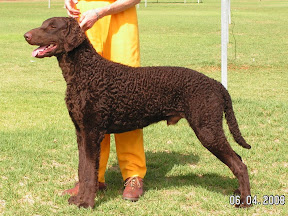 11/22/2008 Rosie Softcast Sweet Rosemarie at the Leaps N Bounds AAC agility trial in Abbotsford, B.C. had a clean run in Starters Jumpers, 20 seconds under time for a Q and a 2nd place. In Snookers, Rosie and Sheila got a Q and a third place. And in Starters Standard a Q for her first leg of her ADC title. 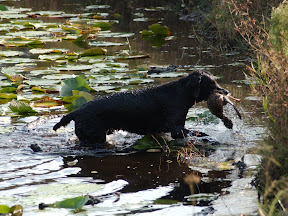 Emma will be living in with Paula and the gang at BackCast while I am busy with puppies! 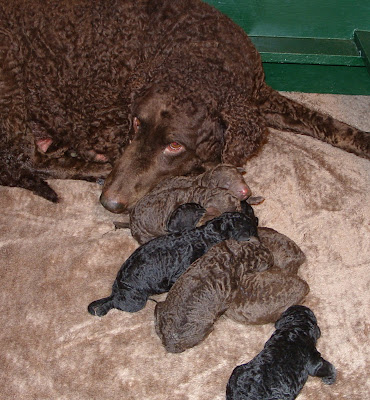 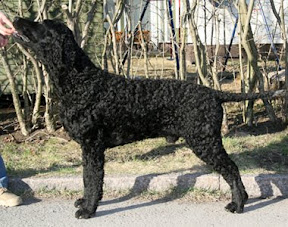 June 2008 FIN & NOR CH SWE SH CH TK2 Softmaple Cimramin Jorneyman.
Denzel had a busy weekend! He gained his last 1st prize from open obedience and training mark to earn his TK2!
In the show he earned his final CAC, which finishes his Finnish Championship, His Nordic Championship and his Swedish Championship!

Thank you to Paula Sarkkinen for doing so much with this boy!

Denzel has been busy in Finland 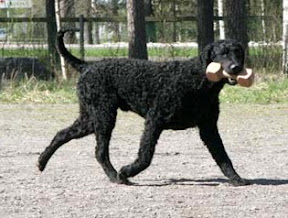 Denzel also was was BOB with CACIB and second CAC at a show in Finland! 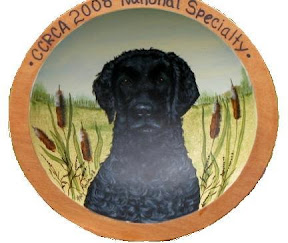 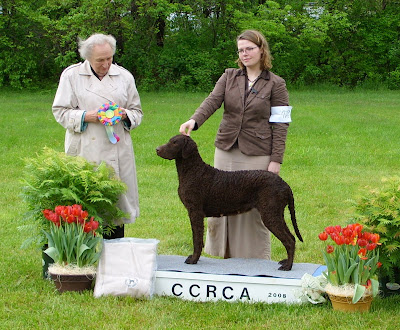 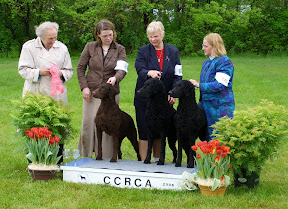 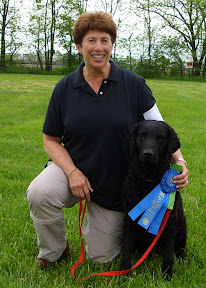 Qualified in Rally Novice B for their first leg, SoftMaple Z Rues The Day.

Mowgli SoftMaple BackCast Traveler Has been to a few shows in Australia this March. He has taken Reserve dog and BOB. He now has 28 points towards his title! 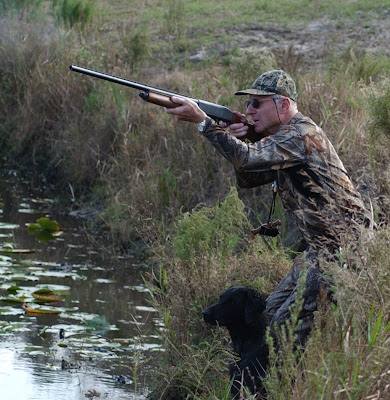 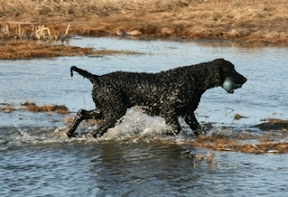 Information on our next litter